before Ralph Bakshi and Rankin/Bass ventured into Middle Earth
Disney unofficially considered doing an adaptation of J.R.R. Tolkien’s The Hobbit 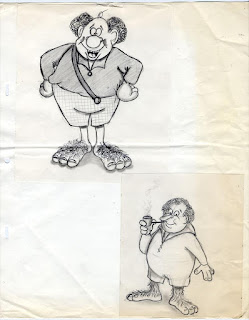 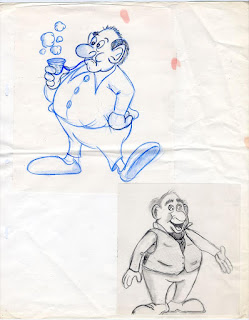 These drawings were done by veteran Disney storyman Vance Gerry. One of these character designs look like Don Bluth’s Stanley the Troll. 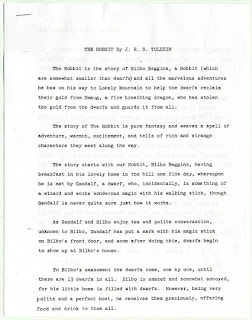 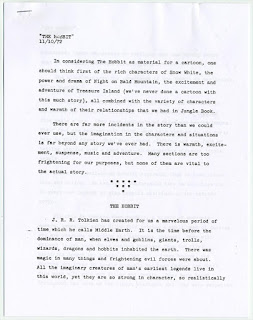 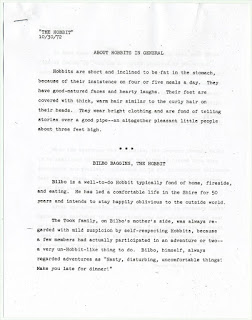 and the draft was written by Frank Thomas,

Posted by VoiceTalentBrendan at 1:38 PM